Why choose organic produce? Isn’t all a load of old baloney, just a marketing ploy with no real health benefits at all? I have  done some research and these are my findings and conclusions.

There have been a number of articles published lately disputing the fact that choosing organic fruit and veg is healthier for you. Recent scientific studies have apparently shown that there is little nutritional differences in fruit and veg grown organic to non organic. Although it  may well be the case that there is little nutritional differences in the food produce themselves, we should ask ourselves a different question; is it really healthy for me to be taking into my body a host of chemicals, namely pesticides  herbicides and insecticides which have been found conclusively to have very serious negative effects on our health and well being? I would think most people would answer no. Although, can we not just wash and peel our fruits and veg to remove the residues? That can help to an extent, but by peeling so we loose flavour and much of the nutritious goodness of our fruits and veg, the whole point of eating in them first place! And to add to the problem there have been findings that chemicals are being absorbed into the flesh, so peeling and washing does not avoid the intake all together. Taste test have also proved that in most cases organic grown produce tastes better than it’s non organic counterparts.

There is also the rather pressing issue of the environment. The damage that these chemicals are causing to our environment is devastating to say the least. Soil, water, air and wildlife are all being affecting by the poisoning effects of these chemicals. Essential micro-organisms in the soil which provide plants with nutrients are being killed off by over use of fertilizers and pesticides.  So while fertilizer and pesticides might look like a more economical option in the short term, long term it is simply not sustainable. Groundwater pollution due to pesticides is a worldwide problem. According to the USGS, at least 143 different pesticides and 21 transformation products have been found in ground water. This obviously has a knock on affect on fish, and the birds who eat the fish. In some cases toxic levels in water have been so high they actually kill fish and other water mammals. Bees and many other “non pest” insects are being plagued with disease and being poisoned. So you may ask if the water, soil and air is contaminated is my organic produce really organic? Well probably not. But, at least it is “cleaner” and by choosing organic you will be doing your bit to help the environment and support organic farming.

When it comes to meat, the difference and benefits are much clearer. Organic labelled meat is undeniably a better product not to mention more ethical. With animals and birds being raised on natural grass and grain diets, raised in open pastures and copes compared with industrial farmed animals and birds crammed into tiny cages and pens, forced to suffer in filth and stuffed with antibiotics and hormones. Industrial farming of livestock inevitably causes decease to flourish and spread quickly among the livestock, hence the need for all the antibiotics which are passed on to humans in the meat. All those antibiotics also known to cause other problems such as MRSA outbreaks. Hormones which are fed to industrial farmed animals increase their growth by an astonishing rate. For example a grass fed cow takes two and a half years to reach maturity for slaughter, while a hormone induced cow takes just 14 months. Great economic sense perhaps. but these hormones are also passed on to humans in meat with worrying effects such as those shown in studies detailing that an increasingly vast proportion of girls are reaching puberty as young as 7 years old.

So while it may well make better economic sense to carry on with this industrialised style of farming, and easier on our purses to choose the cheaper fruits, veg and cuts of meat now, it certainly does not seem to me to be the healthiest nor a sustainable way forward. You as a consumer have a big sway in what is provided in the market place and how it gets there, remember that supply is dictated by demand. The bigger the demand the greater the supply and in turn the more economical that supply becomes.

Find more in depth reading on pesticides here and some interesting further reading on the organic debate here and here.

I welcome your thoughts and comments. 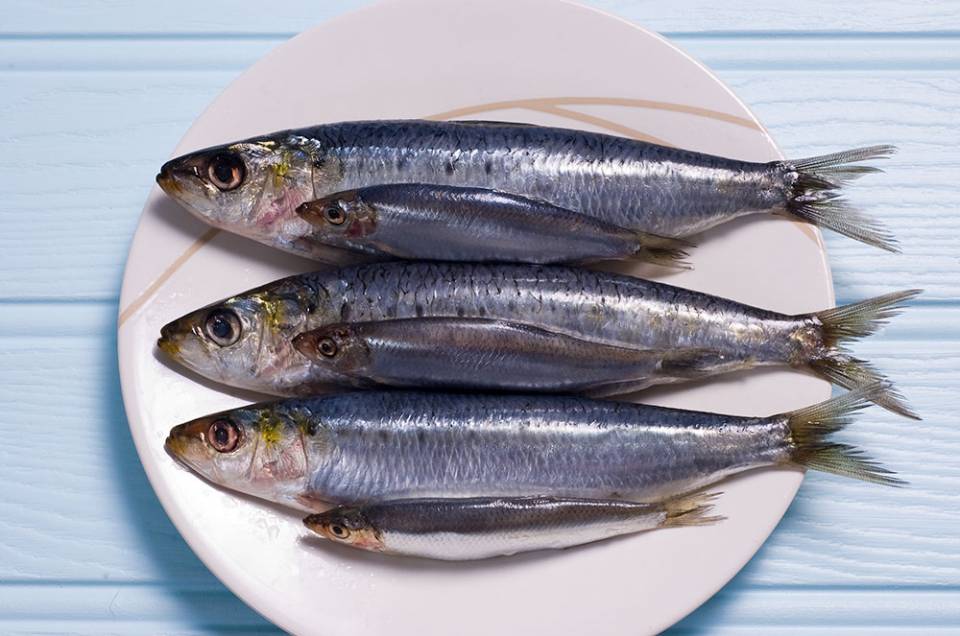