This week has been an exciting week, with tasty cocktail creations and their creators to photograph at the Snow Queen Martini Masters 2015 held at The Club at The Ivy. I captured the talented eight bartenders who’s unique recipes had been selected from a host of entries going head to head to win an amazing trip to Lapland in Sweden staying at the famous Ice Hotel and the opportunity to become Snow Queen Vodkas ambassador for the UK. As well as snapping these lovely lads in action as they stirred, shook and poured their concoctions for the judging panel, I also bagged some mouthwatering closeups of their creative martinis before the crowds devoured the lot!

Competing from prestigious establishments across the country The Club at The Ivy was a very fitting venue for the competition now in it’s 3rd year. Contenders had to create a Martini cocktail that showcased the flavour profile of the organic wheat-based vodka Snow Queen and also communicates its brand story. I was quite impressed with some of the storytelling that commenced and the innovative techniques used to impress the judges.

Deciding the fate of the magnificent eight were:

The three finalists chosen by the judging panel were

But it was not over yet, they had yet another challenge to face, to create a Snow Queen Martini cocktail on the spot from a box of mystery ingredients in just eight minuets!

Elon Soddu impressed the judges most with his ” The Royal Lady” made up of  Snow Queen Vodka, St Germain liqueur, Lagavulin 16 Year Old and Peychaud’s Bitters; and from the mystery box his mix of lemon juice, egg white, sugar, balsamic vinegar, fresh basil and Snow Queen Vodka crowning him the winner of the Snow Queen Martini Masters 2015! 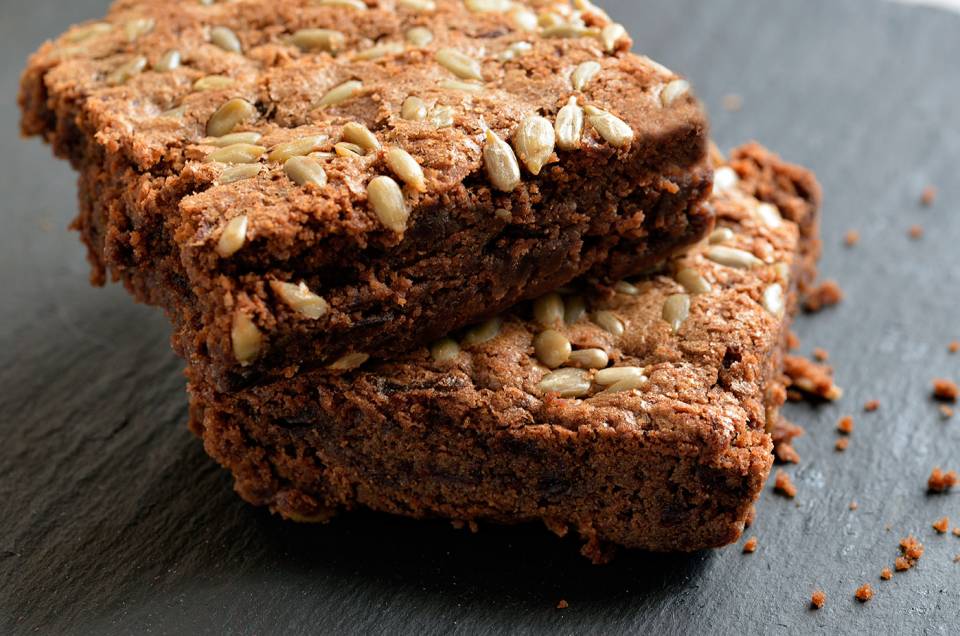