With National Curry Week is fast approaching, celebrated from the 13th – 19th October. Said to be Britain’s favourite dish, we celebrate it while raising money to combat food poverty. A great selection of dinner events, raffles, auctions and festivities will be taking place throughout British towns and cities. In addition to copious amounts of Indian food being eaten!

My husband and I love cooking Indian food, curry is one of our favourite dishes to make and features in our meal plans at least once a week. It is such a versatile dish with a vast variety of different flavours and styles. It tastes amazing using just vegetables and legumes or made with cheese, usually paneer or indeed with a variety of meats and fish. Accompanied with a variety of rices and breads how anyone could not fall in love I just don’t know. It should be noted that while I refer to “curry” there is actually no such thing in India. It is in fact an invention derived from Indian cooking adapted to suit our tastes. 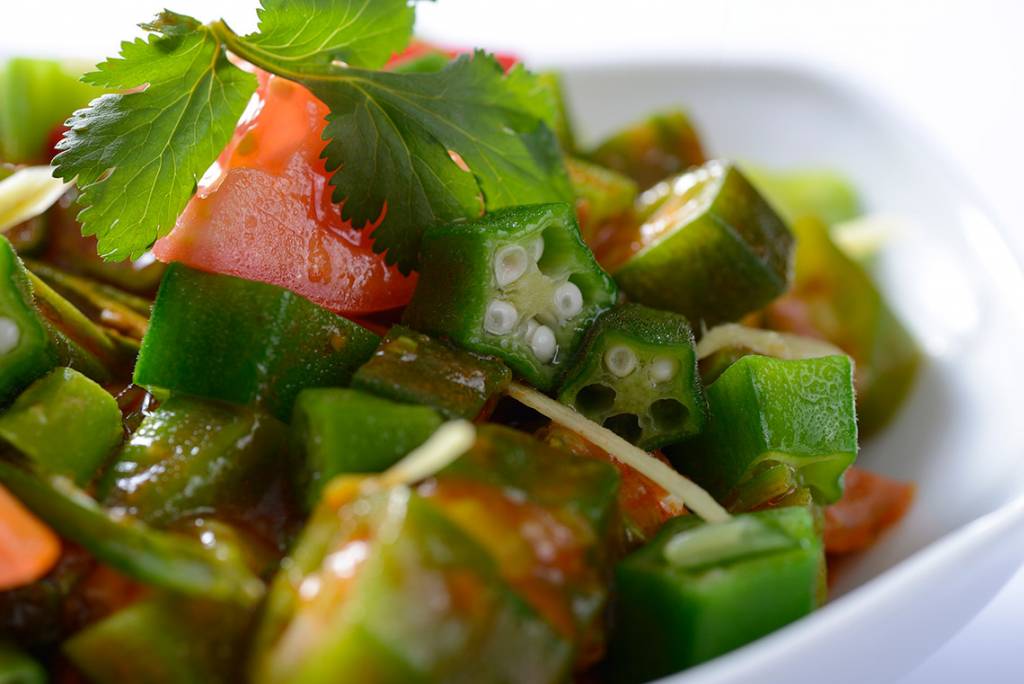 Curry first became fashionable in Britain during the Victorian era, but Indian restaurants weren’t established until 1926. By 1960 there were over 500 restaurants across the country. Today we celebrate this glorious delicious food across 15,000 restaurants! Thanks to an influx of Indian and Bangladeshi immigrants during the 1960’s and 70’s curry became increasingly popular. It is now so ingrained in our culture it has earned a firm place among our British national dishes. 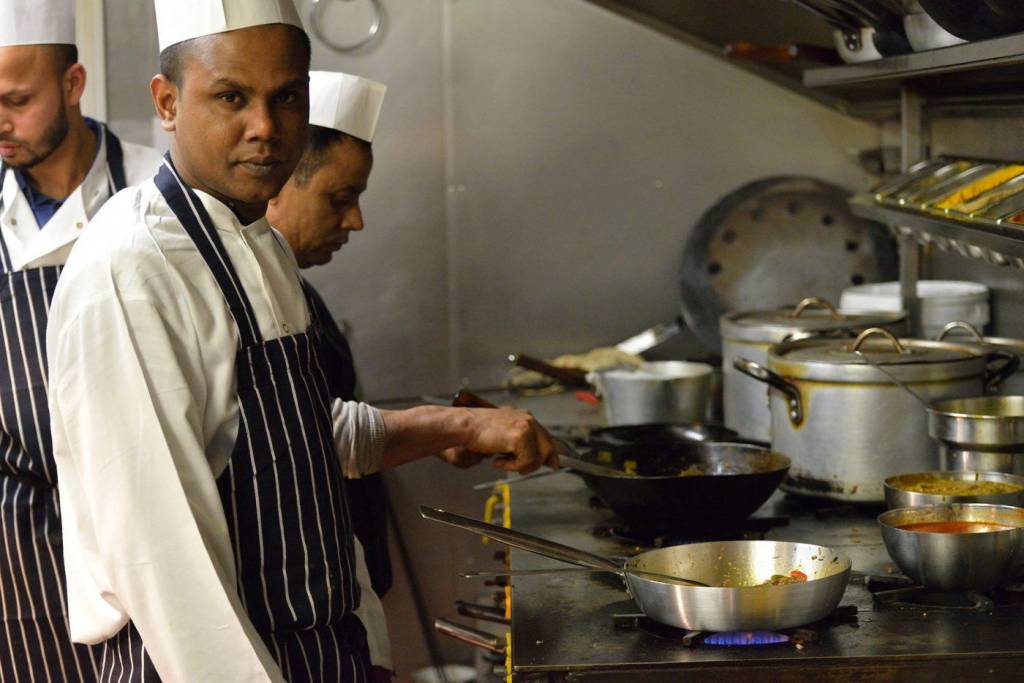 Chefs at work in the kitchen of Indian restaurant, Javitri based in Uxbridge

Where To Go For The Best Curry:

When I think of curry in the UK, the three British cities that I think of most are Birmingham, London and Glasgow.

Birmingham has a very high population of Asian people and so it’s not surprising that there are now areas of Birmingham famed for it’s curries. Head for the Balti Triangle, starting with Ladypool Road. The surrounding areas Sparkbrook, Balsall Heath and Moseley are host to Birmingham’s most renowned Balti restaurants. It’s definitely not high end dining but the food is some of the best I’ve had. Many places hold a bring your own alcohol policy and as the name suggests heavily feature Balti style dishes. The name Balti comes from the thin rounded metal dish the curry is cooked and served in.  The culture of Balti curry is so strong there, that the Birmingham Balti Association have applied to the EU Protected Food Names scheme to have the “Birmingham Balti” given Traditional Speciality Guaranteed Status. 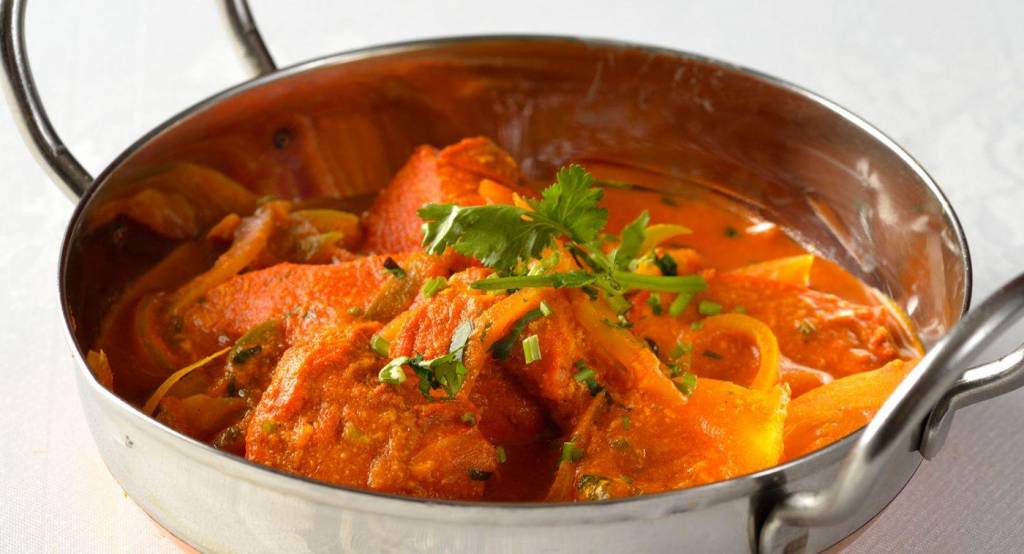 London is next on my hit list, head to the east side of town. Brick Lane is known as the “Curry Mile” offering some of the best curry outside of Asia. The street is a vibrant mash of cultures, British Indian and Jewish. It hosts lively festivities, Indian Sari silk shops, Jewish Bagel shops and variety of restaurants and bars . It’s a busy street with a real authentic feel. London also offers a number of modern Indian restaurants for those looking for a more upmarket experience. The likes of Cinnamon Club, Dishoom and Darbaar are shaping the future of Indian cuisine.

Glasgow offers a very exciting curry scene found across the city. Long-standing institutions like the Shish Mahal (Park Road) and Koh-i-Noor (North Street) are still thriving after 50 years. As aforementioned, many immigrants came in from Bangladesh, making up for 80% of UK “Indian” restaurants. Glasgow however, has most, if not all of it’s Indian restaurants owned by Punjabis, from North India. If you know anything about curry, you will know that the flavours and styles vary greatly from different parts of India and it’s neighbouring countries. This difference makes Glasgow very unique in its curry tasting experience.

The Future of Curry in Britain

What the future holds for curry houses in Britain remains to be seen. Traditional long standing lower end market restaurants struggle to make enough money to stay open. Finding chefs is also an increasingly difficult task. Tougher restrictions on immigration make it difficult for new Indian immigrants to come into Britain. Younger generations of Indian families that have settled here, are not interested in running restaurants. They train to be lawyers and doctors instead. And who can blame them. Meanwhile the fine dining scene is collecting awards and michelin stars. They offer a different style of Indian cuisine that is neither British adapted curries nor traditional authentic curry. But something innovative and new. The curry scene is changing, that is for sure. It is exciting to see what shape one of our favourite dishes will take.

For more curry talk check out my review of London’s up market Darbaar Restaurant and their trendy Lotus Bar. And of course some photography tips from shoots at Indian restaurants.