Over the last few months I’ve found myself photographing a fair bit of Indian food for some local restaurants on London. Indian like caribbean food can be tricky to photograph well, capturing the food in an appetising manner and achieving variety and differentiation between the dishes. I also had to be quick off the mark to capture the steam that sizzled off the hot plate grill menu items.

With no stylist on board I had to work with the chefs and the restaurant managers to convey how the dishes should be cooked and creative ideas to show the differences in the dishes. We had to be careful not to get too carried away with creativity, the photographs still had to represent a fair expectation of what the customers could expect when they visit the restaurant.

There was also the added challenge of shooting around 50 different dishes in a day!

It was intense but lots of fun. Here are a selection images from the shoots and a sneak peek behind the scenes. 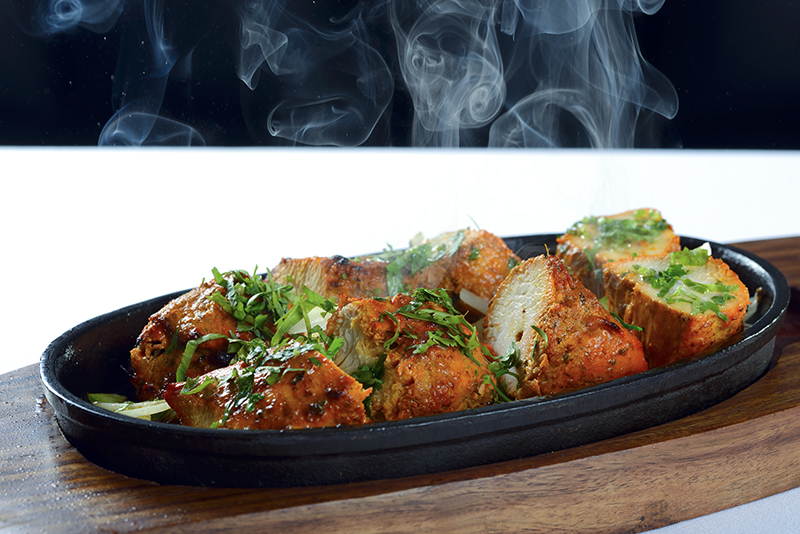 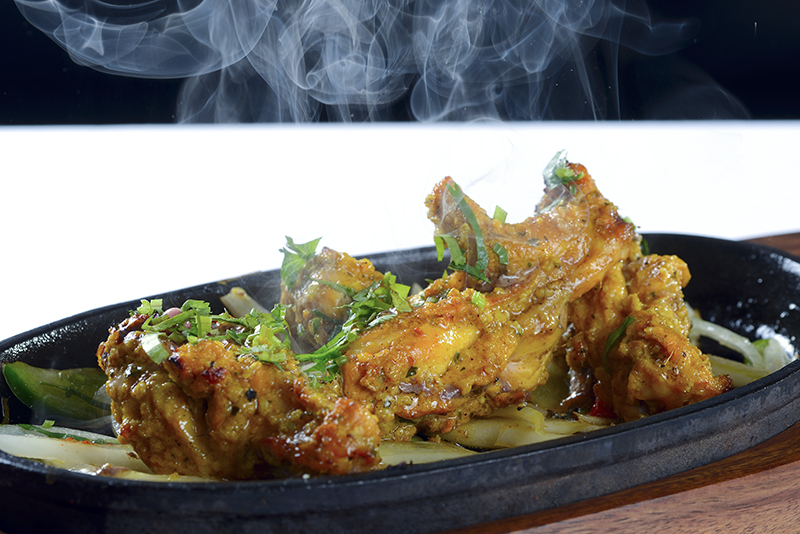 These shots are back lit to capture the sizzling meat on the hot plates. Chefs sprayed on a touch of lemon juice to create more steam which is 100% completely natural. 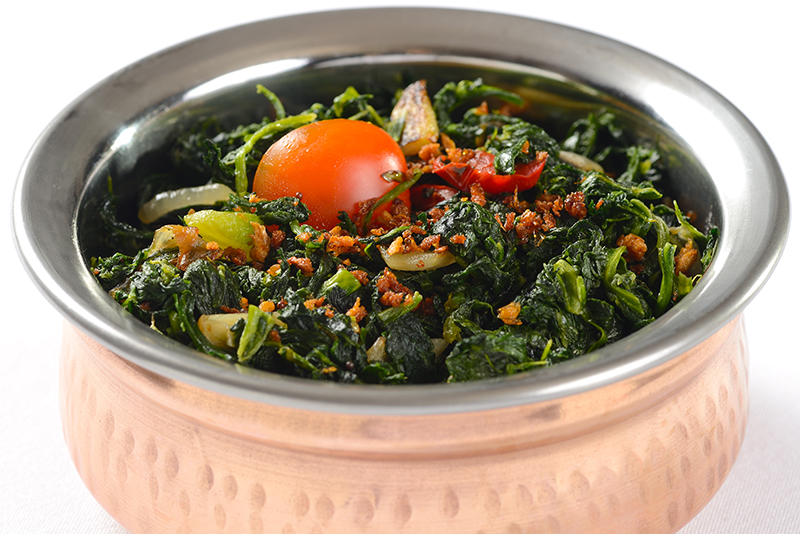 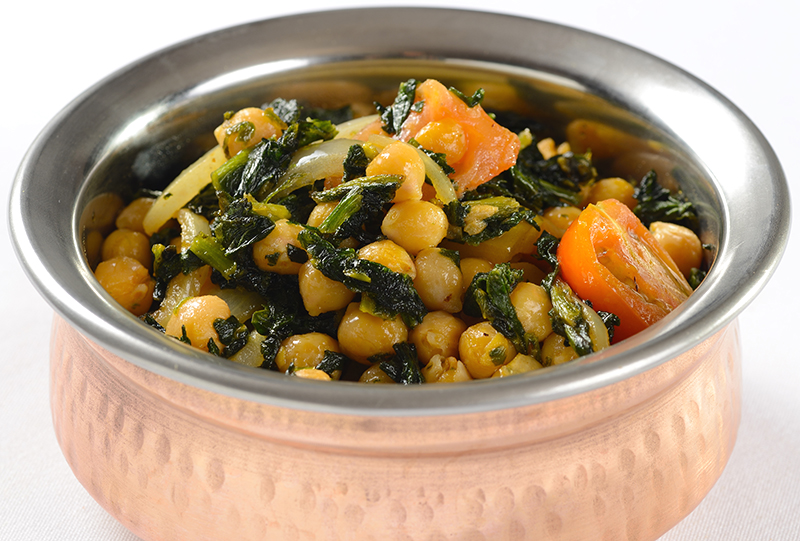 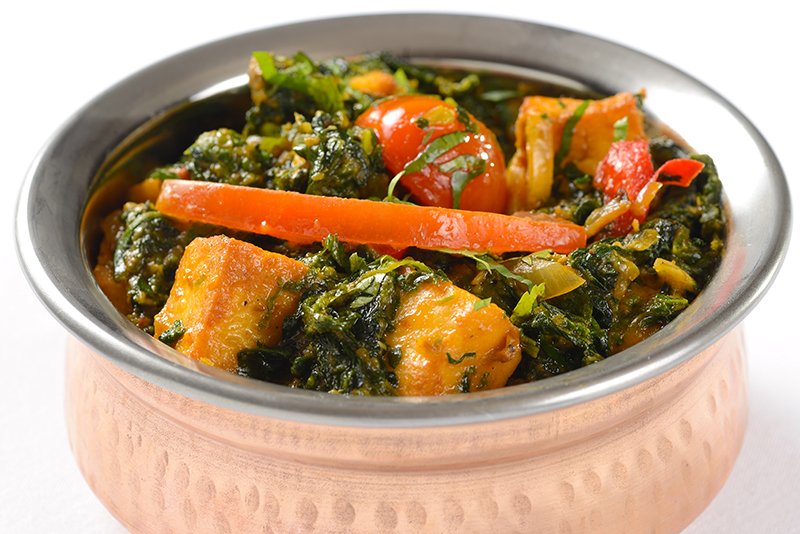 These three spinach based dishes could have looked very similar but we made the most of the differing ingredients pulling them up to the top of dish and into the foreground. Some of the ingredients are deliberately undercooked to ensure the vibrancy in the colour of vegetables and their form. 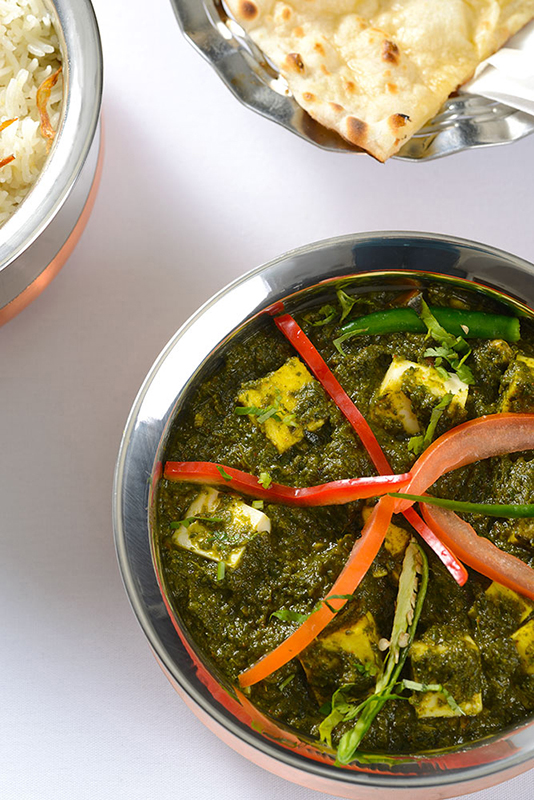 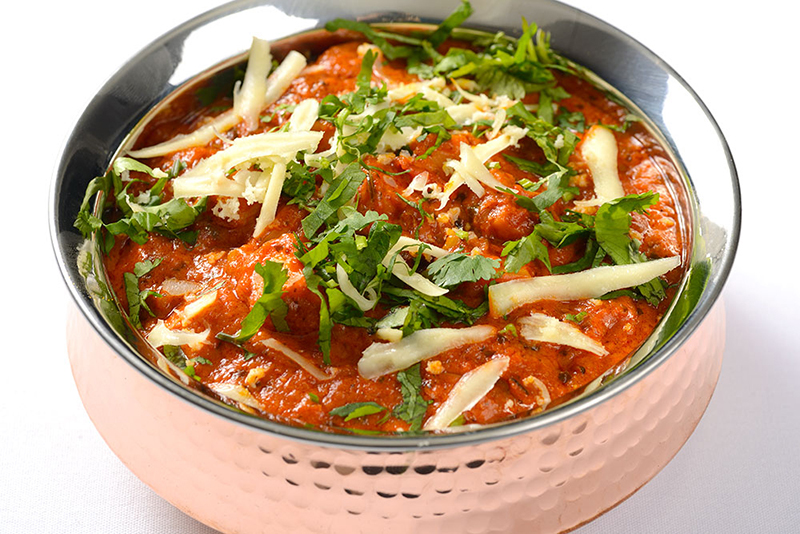 These dishes use ingredients to decorate them and sundries commonly served with them to bring in a more editorial feel. 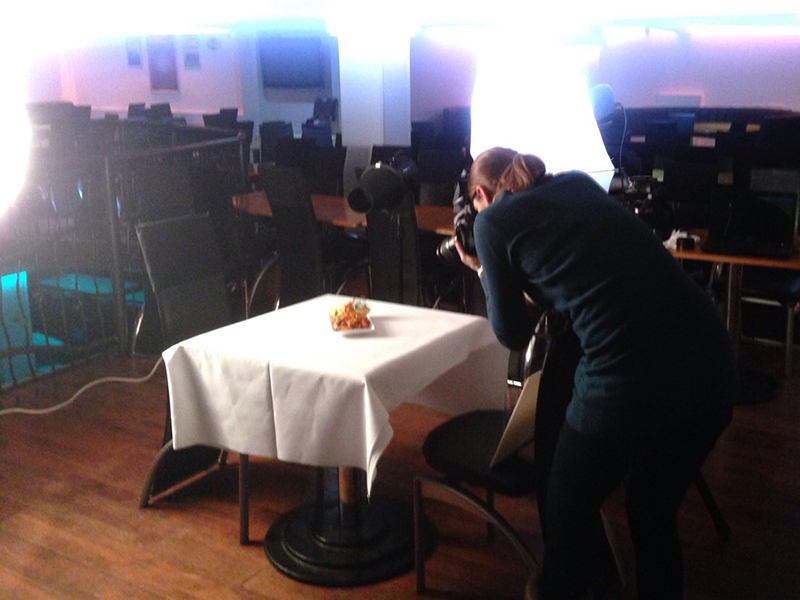 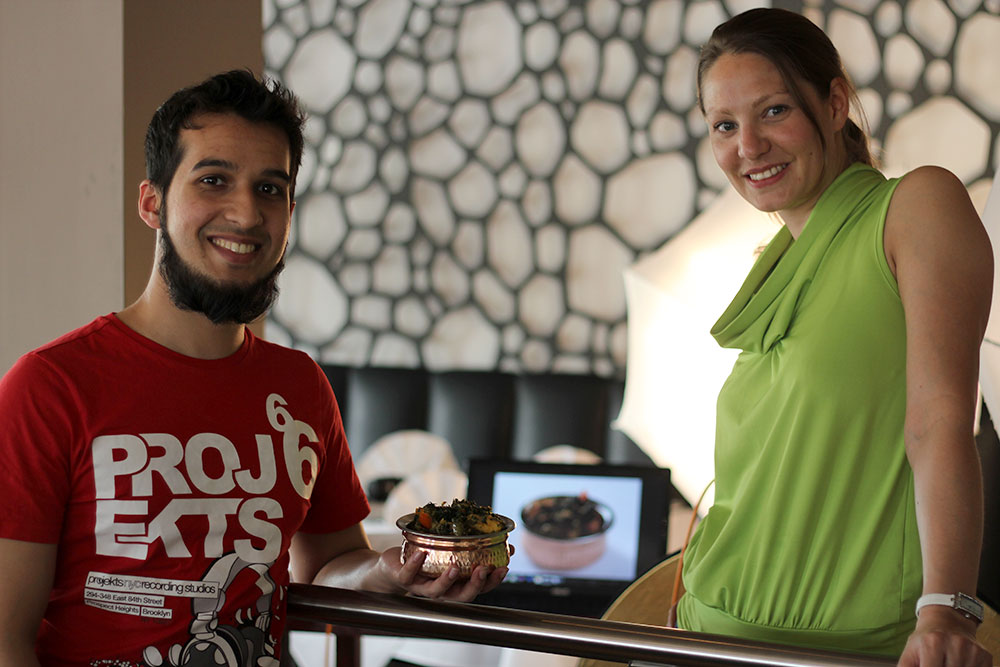 Amin and Rhowena at Javitri 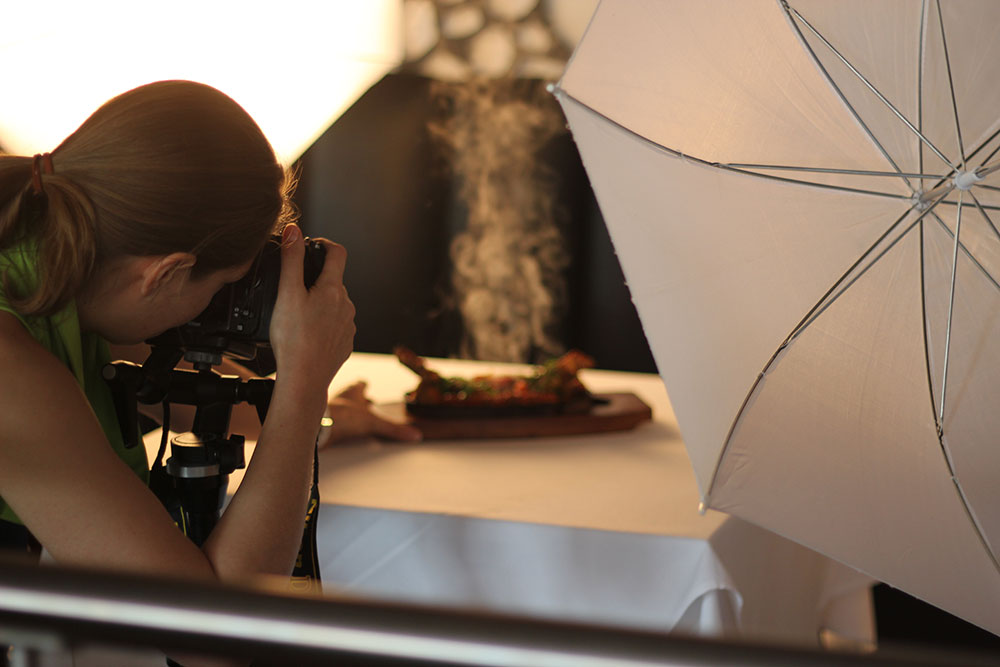 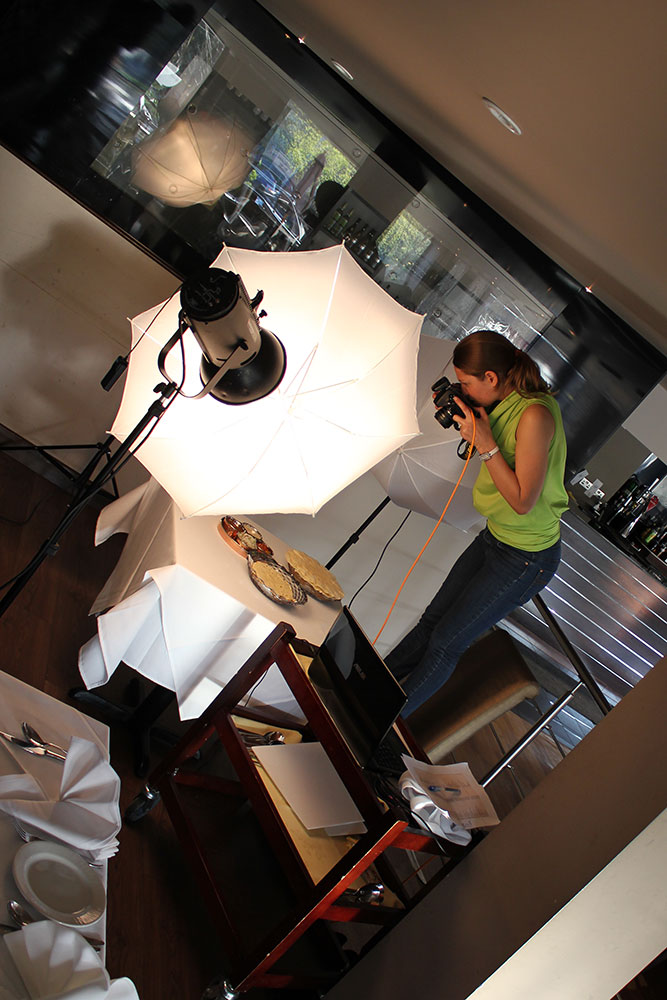 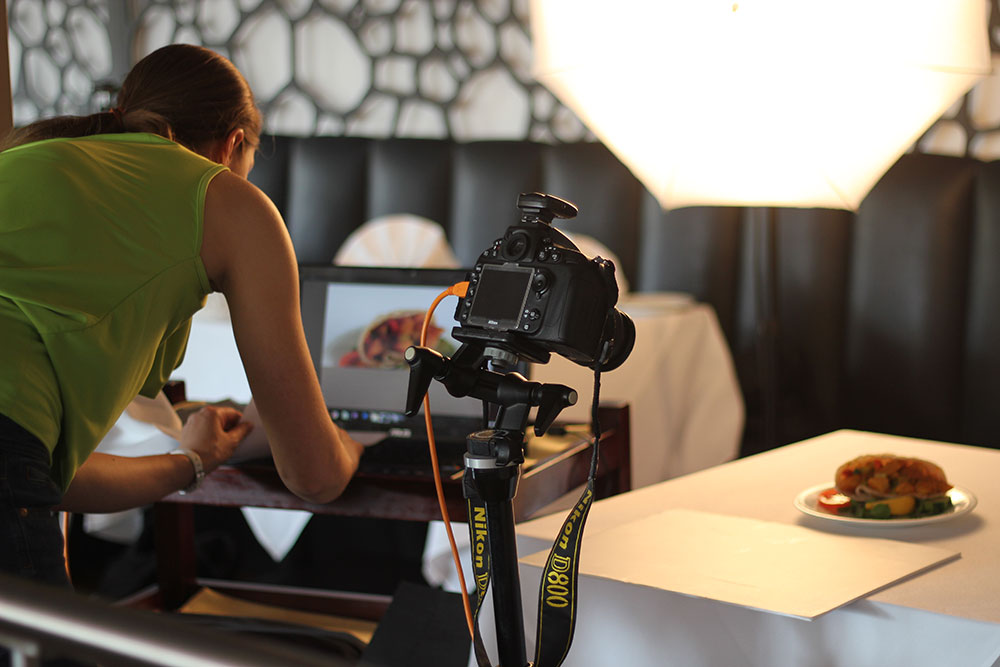 A sneaky peek behind the scenes of myself hard at work taking photographs of delicious spicy Indian food. Behind the scenes photos by Jignesh of Masti and Amin R of Javitri.

Very insightful! Like the lemon squirt for steam trick! 🙂 It’s understandable how thus food would be tricky to ‘capture’ as appetising, great job Rhowena!!