In case you are not familiar with who the Gladwin brothers are, they brought London two amazing restaurants The Shed based in Notting Hill and The Rabbit found in Chelsea. They have wild foraged food, seasonality, sustainability and nose to tail eating at their hearts set in a casual environment with small plates the main eating style.

To give you a little background on the boys from West Sussex, Gregory, Oliver and Richard, country boys through and through. Gregory started off with a small flock of sheep at just 17 years old and now runs his own farm of 450 acres stocked with cows, sheep and pigs.

Oliver trained at Leiths cookery school, as does anyone who is anyone in the food world, before working in various London restaurants and at River Cottage in Devon.

Richard apprenticed with his father a successful restaurateur and caterer, opening restaurants in New York for friends and managed a restaurant/club in Battersea.

A few years ago the three brothers decided to band together and head out on their own joint venture which was to be, The Shed, opening it’s doors for the first time three years ago. Following it’s roaring success, it was swiftly followed by The Rabbit.

Speaking with Oliver he tells me of how very important it is to him to appreciate what nature has to offer and would like the Foraging Society to enlighten people about the free food growing all around us, even when we live in an urban environment. There’s an abundance of wild food to be discovered even during the winter months, goodies such as Rose Hips, Chickweed, Horseradish, Goose Grass and Wood Sorrel can all be found right now in the middle of November. When foraging we must of course be careful about what we pick, be respectful to the environment and not to collect too much from one place. The Foraging Society hopes to help and guide people into enjoying and discovering free food all around us and to give them an appreciation of what can be accomplished with wild ingredients through the restaurant dishes.

Oliver informs me that they hope to start running classes providing a better understanding on foraging twice a week before the year is out. Look out for a link and more information coming soon at their website. And to help you along at home they even have a cookbook which won the Michael Smith award for work on British Food, holding 100 recipes based around the seasons. 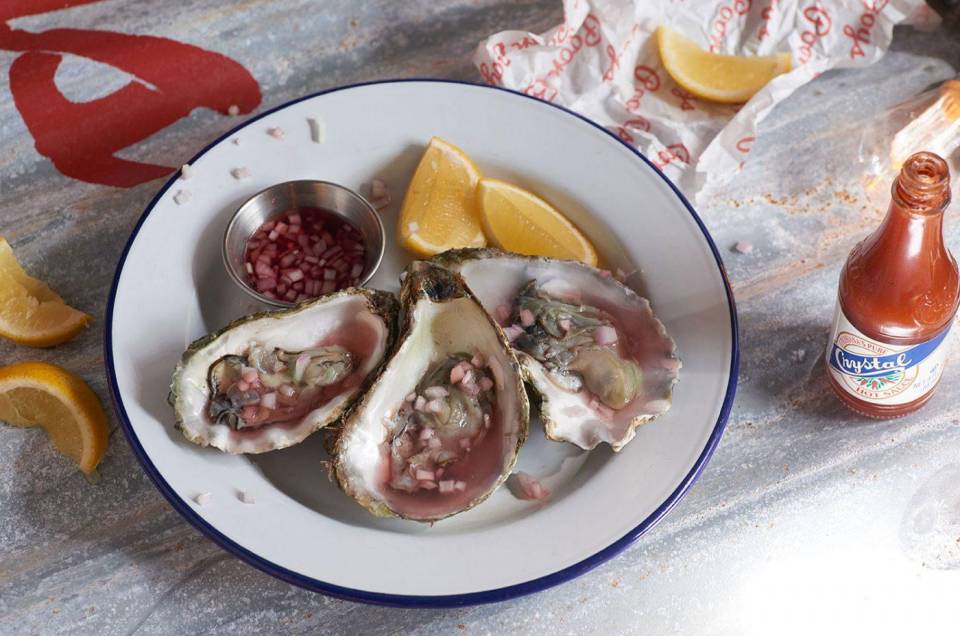