Lighting food to look scrumptious is a tricky thing and not as easy as it looks. Many people start out taking pictures of food using natural light, so I thought I would share my own experiences of Food Photography With Natural Light and some of the challenges I have faced and how I over came them.

I usually work with studio lights and prefer them simply because I have greater control over what the light is doing and I can change it to my will. Over the last couple of months I’ve been working on location quite a lot and one of the locations I arrived at had beautiful tall windows across the front of the building. Even though I had my lights with me I decided to take advantage of the large window light.

Some of the challenges when working with natural light is that you are at the mercy of whatever the weather decides to throw at you.

The best natural light to work with is a cloudy day that is not too overcast, the same is true for portraits. The cloud cover effectively acts as a nice giant soft box diffusing the light making it soft and even.

If it is a very bright sunny day the light produced is like a spotlight, hard and focused, you will need to find a way to diffuse the light coming through the window onto the plate of food. You could simply use a white cotton sheet to cover the window with, use diffusion paper in a frame (sometimes referred to as scrim it’s like a thick tissue or tracing paper) or use the translucent panel on a reflector kit.

If the light levels are very low you will find that your shutter speed drops, meaning if you hand hold you will end up with blurry shots. Try increasing the ISO setting on the camera and set up using a tripod to get crisp sharp shots.

There is nothing you can do to change the position of the sun in the sky other than to shoot early morning or late afternoon when it is lower if you don’t want direct overhead light but even then it will still be quite high in relation to your set. By using a blind or some other black out material you could obscure the upper half of the window to create a lower lighting angle on your subject enabling you to create more texture in the shot.

The worst lighting conditions I think any photographer has to deal with is changeable light. Some helpful ways to deal with this kind of natural light is to set your ISO to auto allowing the camera to adapt to the changing light as it happens. You might also want to try working in aperture priority mode, allowing the camera to adapt the shutter speed automatically as the light changes for the correct exposure. Or you just have to wait it out for the conditions that you set up for, however this is not really an option if someone is paying for your time and you have food relaxing with every second it’s on your set!

So that deals with the the main key light, being the sun. You will of course need some fill light which you can bounce back into your set from the other sides using white card, white polystyrene boards or reflectors. If you are using a multi reflector kit the white side is usually best for most situations, however as in the picture below, I wanted to create a warmer feeling so I swapped to the gold side and the image instantly changed.

For this image I used natural light from a large window on a cloudy day which was positioned roughly about 10 o’clock to the set with the camera at 6 o’clock. I created some fill by bouncing the light using my large reflector positioned at roughly 4 o’clock. The candle light added to the atmosphere and provided pleasing highlights on the baubles and the pots. 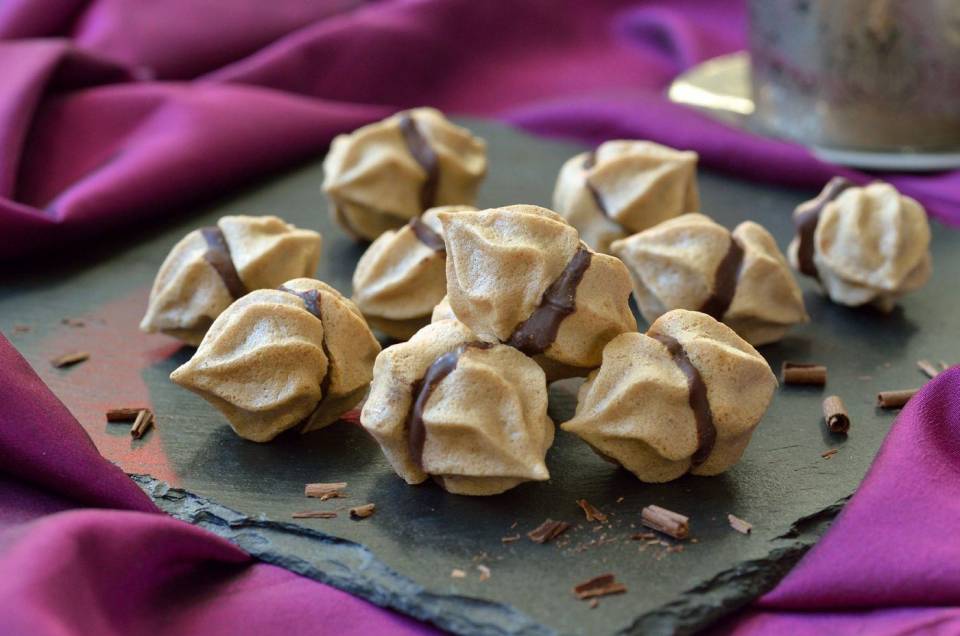 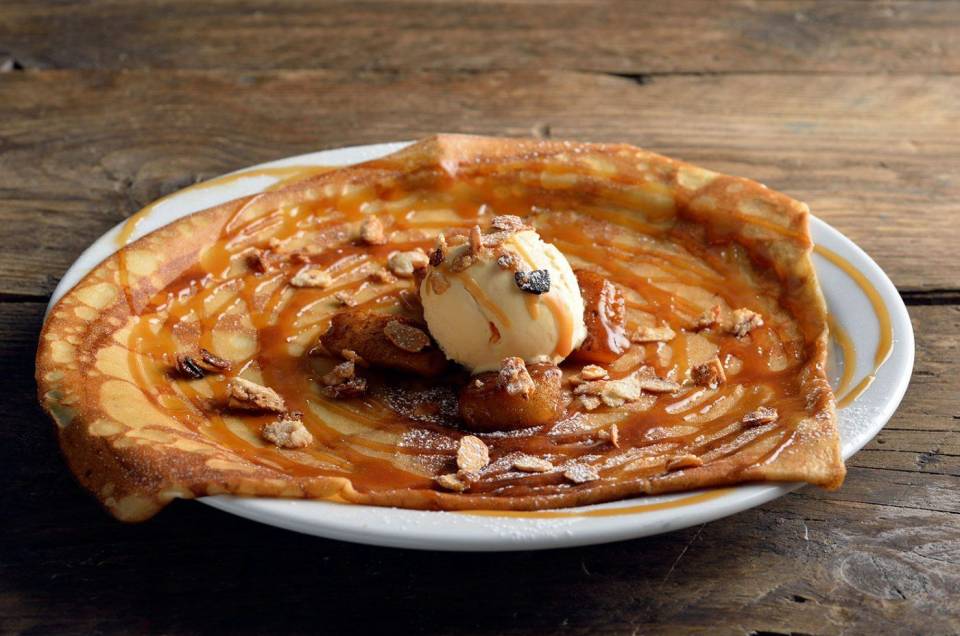 How To Photograph Food With Controlled Lighting
12th September 2016 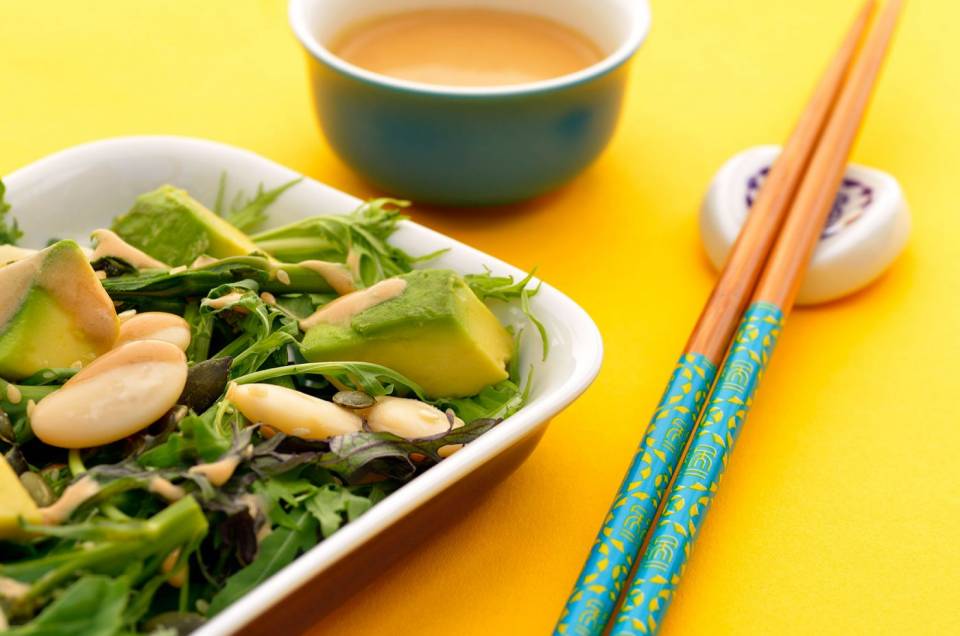 Two other options if working on a sunny day, whether the sunlight is reaching the subject in the room or not.

1. Use a diffuser over the window, its glow will spread light throughout the room, even works if the sun is only coming in slightly more than the window itself and just catching floor under the window.

2. If it’s a big room with a white ceiling and working away from the window, with the sunlight hitting a reasonable area of floor space, using a reflector to bounce that light up to the ceiling can give the reduced light on the subject a nice ‘kick’.

I use two versions of diffusers, one type by Lastolite, similar to reflectors, often the spring within it holds it within a window frame. The other is diffusion plastic sheets, bit like a shower curtain, 6 feet square, clip them on curtain rails for example.

When there’s only flat lighting I’ve always found battery or mains continuous lighting useful, with dichroic filter (blue) to balance with the daylight. Nowadays with LED lights it’s even lighter and cheaper. I’m still using battery light from my TV camera, and 300w Sachtler mains kit, both 25 years old, although I do have a couple of small LED battery lights too.

Sometimes it’s much easier to see the effects of the lighting with continuous rather than flash, also to be able to direct the light to subtly highlight something.

Thanks for your comments Alex, very helpful.