Food In Season In December

Nature has a great way of telling us what flavours go well together by providing and coordinating them at the right times of the year. Despite the weather turning colder I feel warm with Christmas cheer and enjoy sipping warm mulled wine and cider between shopping trips giving me time to make festive plans and tell you all about what foodie delights December brings.

Be sure to grab the last of the chestnuts for roasting as they will not be around much longer and the same goes for a goose if that’s your plan for Christmas dinner. We can however embrace the arrival of pheasant and turkey for those of you who are carnivorous in nature to be accompanied with a fine choice of Jerusalem artichokes, red cabbage, celeriac, celery and parsnips.

I recall many a December in the farmhouse kitchen sat on a stool surrounded by plucked feathers of this beautiful but rather scatty brained bird. Pheasant was always abundant at this time of year and a favourite of my Dad’s. Unfortunately my mother was not the best cook often serving the bird rather dry from the oven. To prevent young birds from drying out baste them well while they roast. For older birds it is best to braise them or use the meat in a stew with celery. Pheasant is commercially reared first before being released in the wild ready for the shooting season which begins in October so it’s best to wait until around now to ensure your bird has had some exercise and fed on a more natural diet.

A popular choice for Christmas but another bird that is prone to drying out, it can also be quite a tasteless meat especially true if you buy the cheap factory farmed ones. As with any industrialised intensively reared animal the meat will never taste as good as one who has enjoyed a more natural diet, felt the sun on their backs and had room to walk around and grow at a natural rate. So if you like your turkey to taste good and be humanely reared look for special Christmas brands such as Bronze and Norfolk Black. These birds should also be hung like the pheasant for a couple of weeks develop flavour.

Personally I love parsnips. They are a native British vegetable and a hardy one that will grow through the winter in the ground until needed. Wait until the first frost has passed to get the best flavour, as the frost helps to convert starches into sugars. If you grow them in your garden they produce lovely flowers through spring and summer months which attract many beneficial insects including honey bees. I love them roasted in the oven with some seasoning and olive oil or roasted alongside a nice beef joint. They also make excellent soups. I have made parsnip and rhubarb soup as well as a warm spicy parsnip and carrot soup with them and they also taste great in a cake!

I have always wanted so much to like celery but as a raw vegetable I really just don’t though I do love to use it in stew type dishes. They are also great for using to make vegetable stock with. I have recently learned of a very special type of British celery grown in the Fens, it is reportedly much tastier than regular varieties and is white rather than green. The Fenland soil gives it it’s unique flavour. So give it a go with other in season meats like braised pheasant, or if you like it raw pair it with stilton cheese on your cheese board this Christmas. At the Adam and Eve pub this week I was bowled over by their daily special of braised celery with sauted celeriac, blue cheese, sprout tops and celery butter. Yum!

Rather an unattractive looking vegetable which appears as a gnarly knot. It has a similar taste to celery but is milder and sweeter. It is another great roasting or braising vegetable or addition to bulk out a stew. It is quite nice made as a pureé or mashed up and mixed through potato.

Just so much prettier than it’s white counterpart, I love the purple colour which livens up any plate of roasted meats. It actually tastes great raw, but the most common way of eating it is slowly braised for an hour either with balsamic vinegar and apples or with apples, nutmeg, cinnamon and cloves with a little seasoning. Chestnuts which are still available make a great addition too and you might also like to mix in a knob of butter or cream before serving.

A great winter treat despite their ugliness. Brown and gnarly though they are I do rather love them with their delicate flavour. My favourite thing to do with them is to pan fry them or steam them if I’m feeling healthy until tender then mix them with mix in a tasty garlic and basil tomato sauce. It makes a great on the go lunch time snack or accompaniment as it tastes great hot or cold. 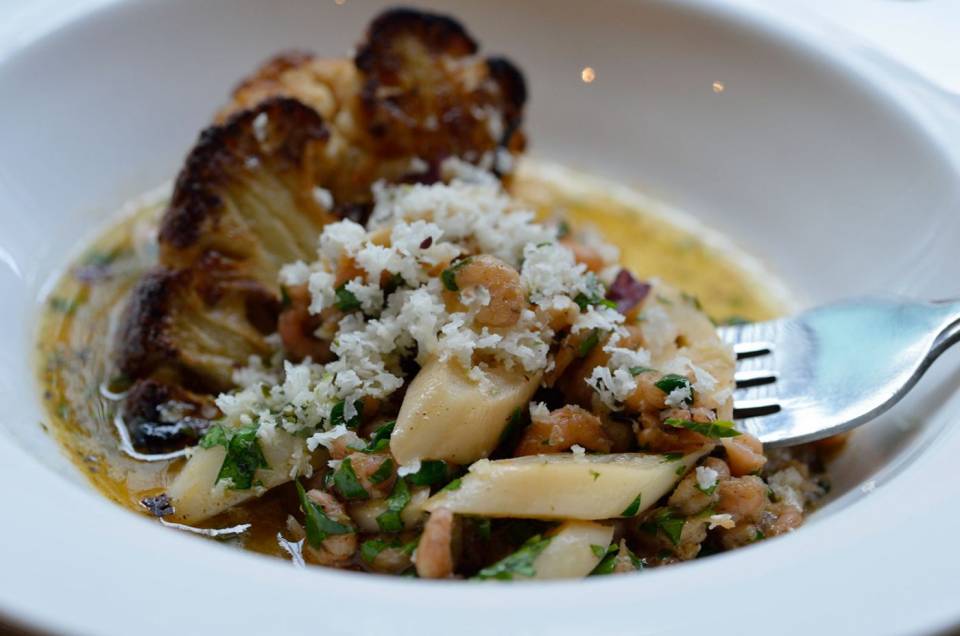 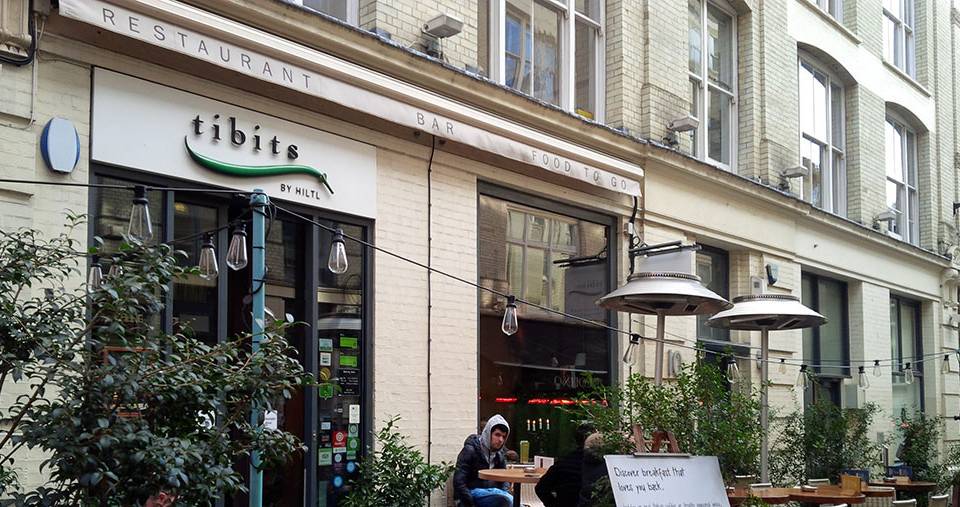